The meeting opened with a moment of silence.

Joe DiGarbo: good to be back on call

Jane Drexler – all well my side

Nadine Hoover- doing well. Organisational work is paying off and soon attention can return to the content of work.

Valerie Joy – is leaving on Friday for the Philippines for a month. Then will go to Japan with Ronis Chapman. FPT Australia supports FP

Fenna Mandolang – working on her trust in the power of love.

John Michaelis – is still in the USA and looking forward to returning to Australia and his wife.

Petrus – Good morning. I will use Indonesian. I”m happy. I’m in Java, I just came home from Aceh yesterday. At Peace Place we are very happy to share AVP with several schools in the area. We sent in the information in the news, so you can read it there.

Nick Rozard – things are going well. The water filters have had an infusion of money. Nick has made a prototype and this is very exciting. The fall weather is good.

Deb Wood – is doing well. The weather is changing but the days and nights are nice.

Questions and Feedback on News and Updates:

John and Nadine will be discussing the proposal of Reporters. Nadine asked for input if anybody has ideas on how this will operate.

We need to decide what steps to take for FPT AWP in Australia. It was agreed that Jane Drexler’s name would be used for only 2 years. Input is welcome.

Fenna read the following from Jenna

August: This month I kept more regular hours, caught up on some loose ends, furthered some development projects and kept up with email and social media. I finished going through Nadine’s backlog of old AWP photos so they are ready to be tagged and archived. I also experimented with some post promotion on Facebook. We ended up gaining about 800 new likes for the AWP page – not all are authentic likes but I am hoping to use the new likes to get more page views for our actual audience. I also put together a Google Doc to track people who express an interest in FPT/AWP. 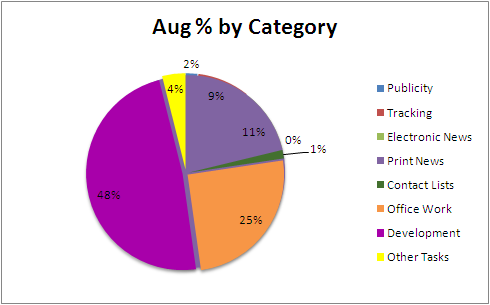 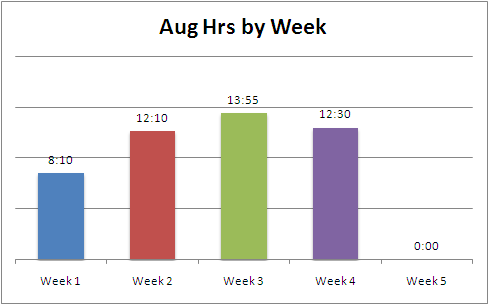 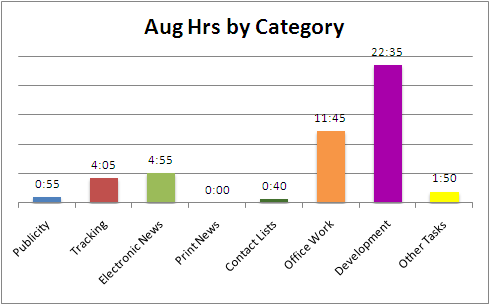 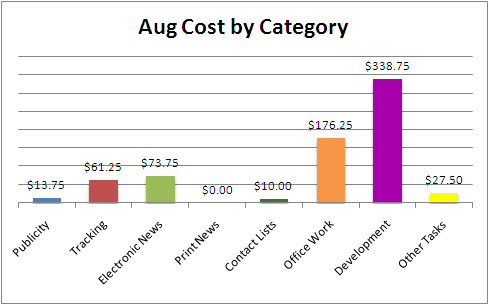 September: This month I worked on the appeal letter to sustainers as well as the fall issue of PeaceWays. I had more news to share on our email news as well as social media. There are a few development tasks I am trying to finish up as well. Our photo archiving project on Flickr seems to be going well. I just need people to send me high resolution photos with captions to upload.

Here is the list of people who have expressed an interest:

Raju Titus  Facebook message  9/12/14  Raju is a Quaker in India practicing Rishi kheti and   is looking for a connection with others like him — Who can follow up with Raju? Valerie was able to provide some information on Raju, who operates sustainable gardens. Nadine will follow-up.

Nicholas King is starting a Quaker group on campus, is inviting Nick Rozard to speak, and is looking up AVP in his area.

Petrus will follow-up with Autumn via her email from Nadine.

Sustainers Renewal Due in October:

Gay asked about the withdrawals from the account. Nadine gave an account of the money withdrawn during August and September. Everything has been paid for and there are no outstandings. Thus the balance is low.

No report. Gay proposed we needed a representative to the communications committee.

The Council is looking for an AWP representative. Gay is already on the Council. This is a search committee which will also require ongoing involvement with the job description and development. John Michaelis is willing to serve for a limited time, but needs to consider the long term implications. Nadine proposed that John serve for a limited time while someone else is sought. John agreed to this.

There were 3 proposals in the documents in advance. John found a lost wallet with a US$500 check from Bob Barnes.

Fenna asked if anyone has arranged any events. John wants to arrange something with Maxine Cooper. Valerie is hoping to address Quakers in Japan.

Nadine is busy editing the DVD. She will then contact all Yearly Meetings to see if they wish to show the DVD with a Skype call at the same time for questions. This was trialed in Indonesia and was well accepted. It helps to disseminate the work of FPT AWP without anybody having to travel.

All are asked to see if their Meetings or ares would like a showing.

A letter is going out to remind sustainers.

The majority of sustainers contribute in October, November and December.

Fenna continues to labor with this section.

Fenna asked if anybody had a story to contribute. Jo was pleased to be back on the call and involved. Fenna reminded someone that she is able to talk about Peace Teams in Asia. John is hoping to give a talk to Rotary. Nick mentioned that by talking about water filters peace comes into the conversation.

Petrus: We are talking to schools, with Vidya and Judith from Australia which has really helped. They can introduce themselves and share about the similarities and differences, especially at the Islamic schools. They have given us a chance to enter in with others in our region that was not really possible with people from here, but with outsiders it’s easier. I talked about apprentices and developing teams for AVP, it’s in line with the principles of AVP. We talked about what happens when AVP becomes a project.

Gay Howard – many thanks to Jane for serving as Recording Clerk

Jim Palmer – I am back